Whether you're looking to grow, or dig yourself out, these simple shifts to approach and mindset can help you build soil health, increase profitability and even make farming fun again 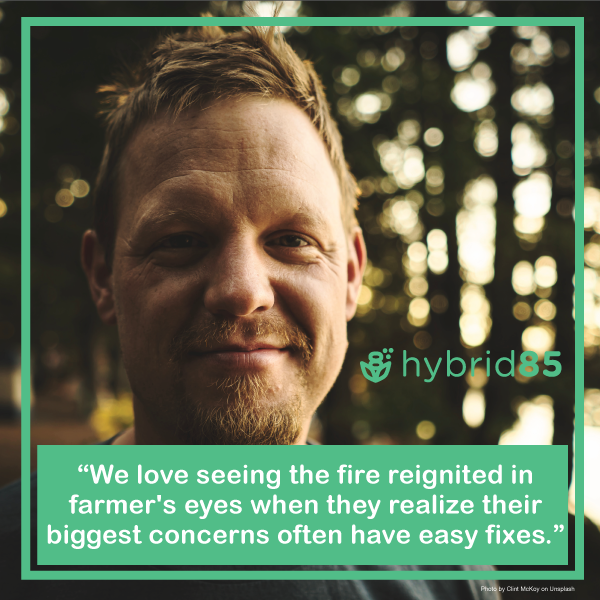 There was an error submitting your email data: . Please try again.

Dealer Inquiry
Are you a current agribusiness owner / dealer looking for a turn-key seed solution? Submit the form and we will contact you to discuss.

There was an error submitting your email data: . Please try again.

Submitted successfully. We will be in touch shortly.